New Blueprint Partners is cognizant of the interplay between local community members, government agencies, tenants, and real estate development. We strive to give each constituent a voice and provide a framework that addresses the concerns of all vested parties. At new Blueprint Partners we believe that success lies at the intersection of entrepreneurship, deeply ingrained experience and transparent decision making. 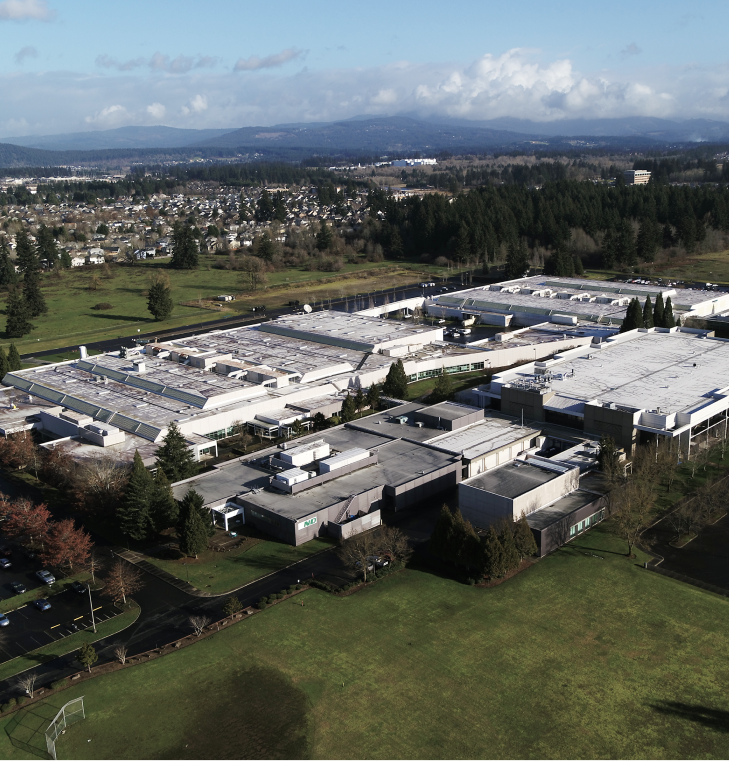 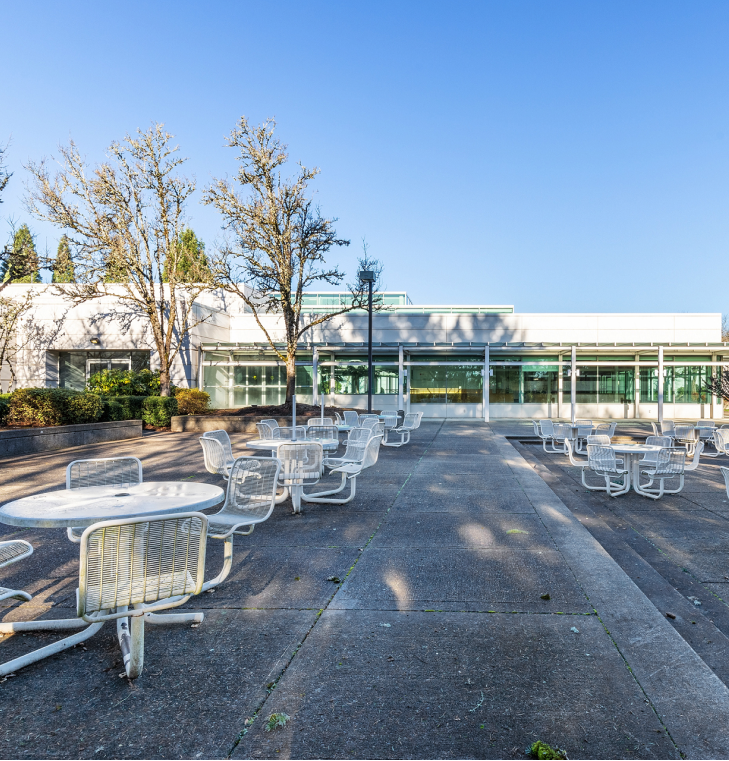 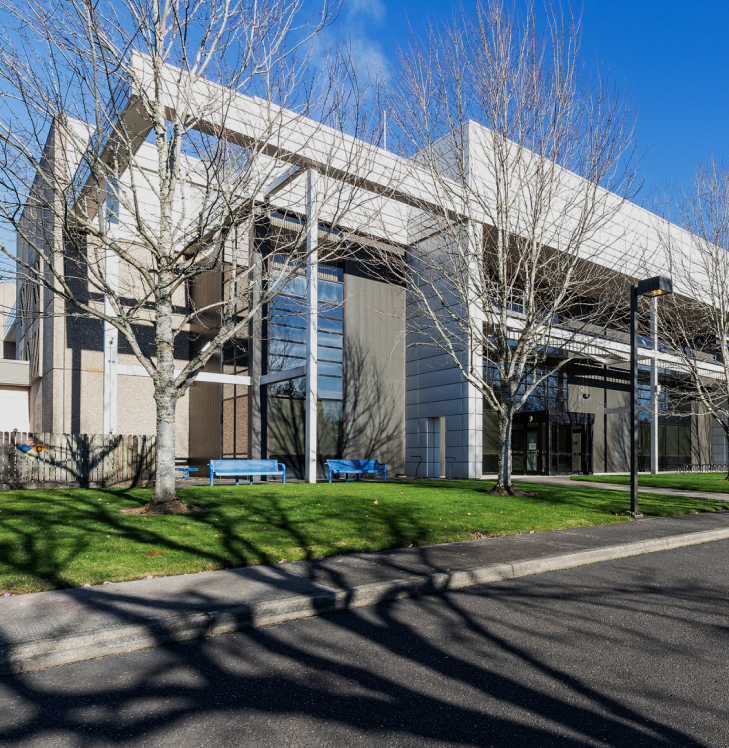 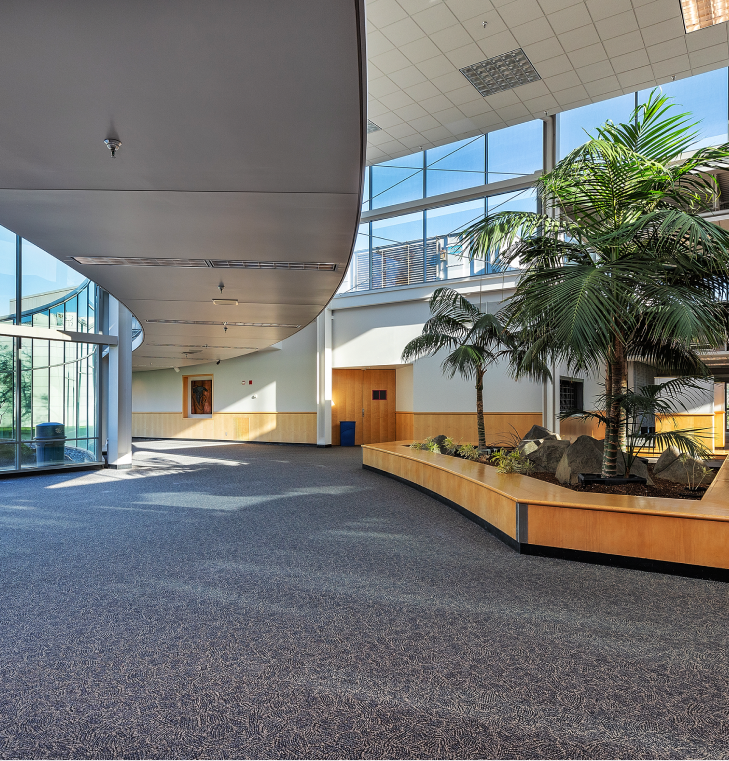 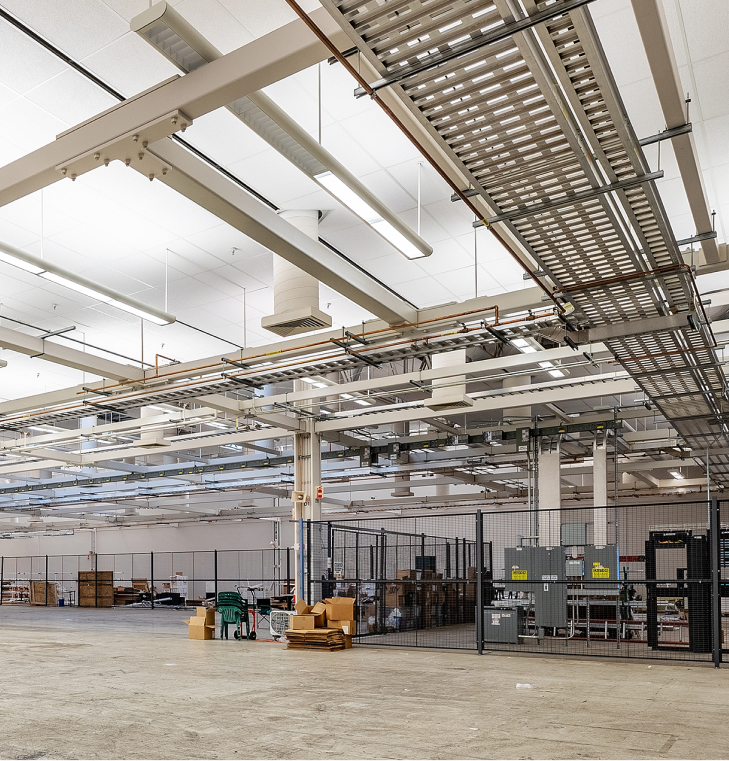 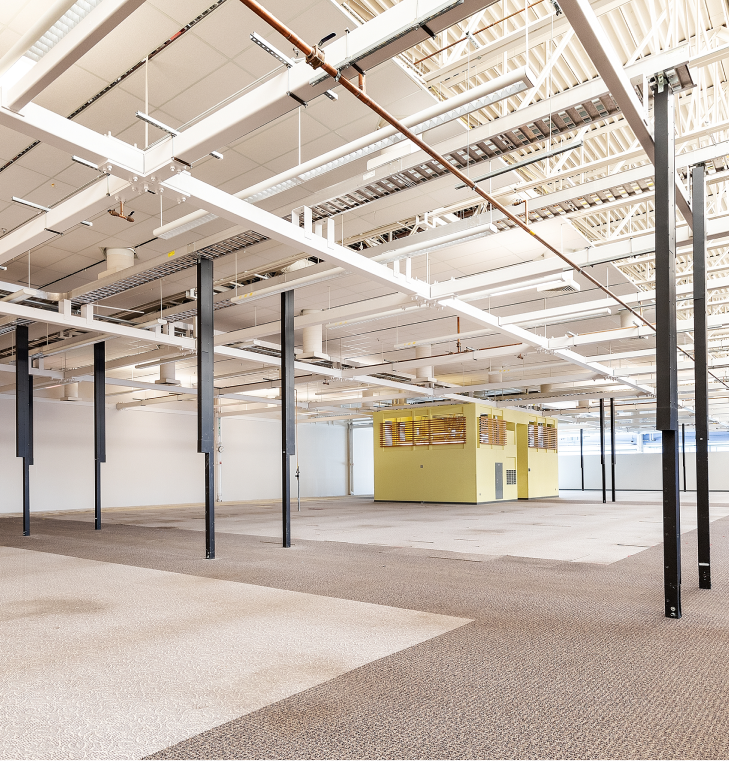 “We are a fast-growing technology company, and our facilities are a mission critical aspect of our business.  The New Blueprint team is extremely responsive, thoughtful, and considerate of our needs.  I consider them a trusted partner insuring that we have the required infrastructure to facilitate a unique period of growth for our company.  ”
Jonathan Lovegrove
CEO and Founder IND, Inc.

The Vancouver Innovation Center (the “VIC”) is a former Hewlett Packard campus developed in the late 1980s and early 1990s. The 179-acre campus is home to a 700,000-square-foot suite of office, flex, and manufacturing space. In the 1990s, the campus housed more than 3,000 workers and was designed with amenities including fully functional kitchens, a gym, an interior courtyard basketball court, volleyball courts, and softball fields. New Blueprint Partners and Rabina acquired the VIC in October 2020.

The VIC was originally built on farmland, within a sparsely populated area of East Vancouver. Over the 30 years since its creation, the VIC saw its surroundings rapidly built up with retail and residential development. These changes mean the site, which was originally zoned for industrial development, was an incongruous and under-utilized island disconnected from its surrounding community.

The answer is a new vision for the VIC, ultimately transforming the 179 acres of industrial land into a new, sustainable, 20-minute mixed-use neighborhood. The full buildout is anticipated to provide 5,000-6,000 commercial jobs and upwards of 1,200 new housing units while preserving 14.6 acres of existing forested area, providing 3x the required open space, and creating a new downtown spine with restaurants, public open spaces, and residential living.

Learn More about the VIC
“We are a fast-growing technology company, and our facilities are a mission critical aspect of our business.  The New Blueprint team is extremely responsive, thoughtful, and considerate of our needs.  I consider them a trusted partner insuring that we have the required infrastructure to facilitate a unique period of growth for our company.  ”
Jonathan Lovegrove
CEO and Founder IND, Inc. 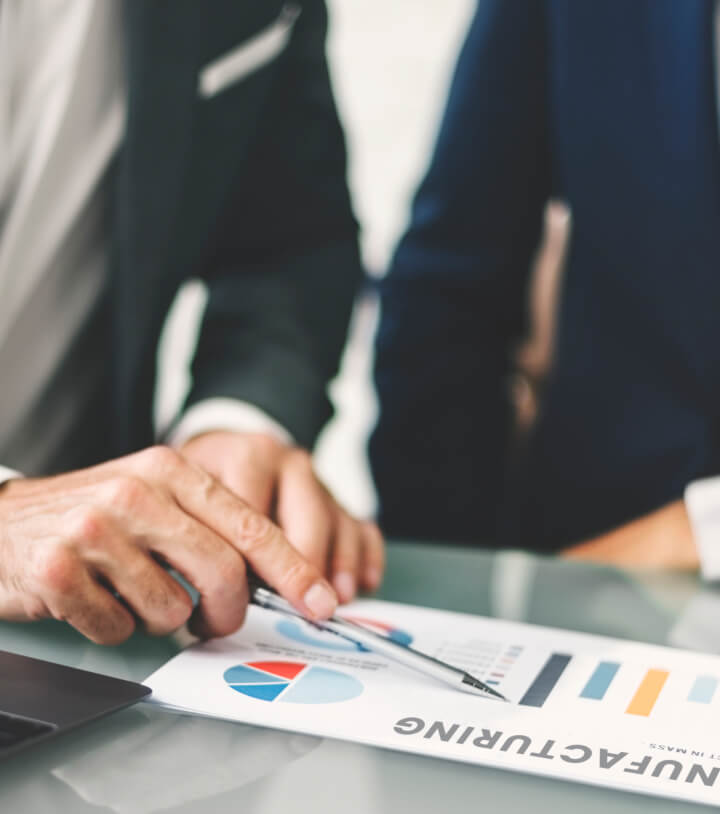 $400 Million +
OF INDUSTRIAL REAL ESTATE ACQUIRED
Manufacturing
Flex Industrial
Corporate Campus
Ground-Up Construction
“The team at New Blueprint Partners presented the JLL team with a multi-faceted transaction with a myriad of moving parts.  Marc and Ron provided detailed rationale and financial underwriting framework that created a great deal of interest from our targeted equity and debt participants.  The guys were professional and a pleasure to work with.  We look forward to our continued relationship.”
Marko Kazanjian, Senior Director
Evan Pariser, Senior Managing Director 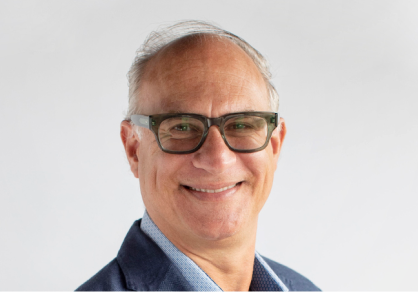 Ron Schinik is a founder and co-managing member of New Blueprint Partners LLC.  Mr. Schinik was the Chief Financial Officer for Reich Brothers, LLC. Mr. Schinik is the primary point of contact for business development, financing sources, deal partners, and go-to market strategies. He was the co-founder and a principal of CrownBrook Capital LLC, a New York based investment group which acquired and operated privately held micro-cap and lower middle market companies.  Prior to founding CrownBrook Capital LLC Mr. Schinik was the Chief Financial Officer of Quick International Courier (“Quick”) an international non-asset-based logistics company. Mr. Schinik was responsible for planning, negotiating, structuring and the integration of Quick’s acquisitions, which included acquisitions in Europe, Canada, United States and the Far East leading Quick’s revenue to top $250MM.  Prior to joining Quick, Mr. Schinik was a Vice-President of Investment Banking at Rodman & Renshaw. Mr. Schinik received his BA in accounting from Queens College, the City University of New York and an MBA from New York University Stern School of Business. He is a CPA – New York State. 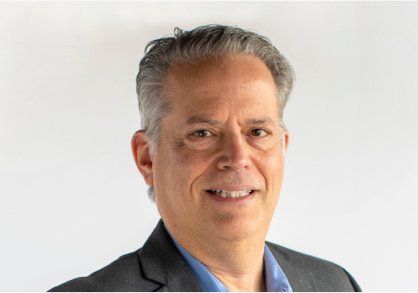 Marc Esrig is a founder and co-managing member of New Blueprint Partners LLC.  He previously was the President of the Real Estate Group at Reich Brothers, LLC. Mr. Esrig is responsible for real estate acquisitions, dispositions, strategy, and management of owned real estate. Mr. Esrig was a founding partner of Vista Realty Partners. At Vista Realty Partners, Mr. Esrig was the lead partner in the acquisition, development, redevelopment, leasing, financing, and management of numerous retail and commercial properties throughout the New York metro area. Prior to Vista Realty Partners, Marc was an officer at Greenthal/Harlan Realty Services, where he co-managed a distressed commercial real estate portfolio with a face value of more than $350 million. Mr. Esrig began his career with the Charles Klatskin Company, a New Jersey-based industrial developer. Mr. Esrig received his BA in accounting from Tulane University and an MBA from Pace University (Finance). 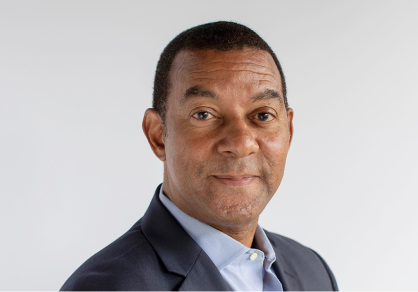 Steve Monroe is a Principal of New Blueprint Partners LLC (NBP), serving as Senior Business Development Officer.  Mr. Monroe is responsible for the strategic growth of our intermediary channels to include private equity, investment banking, and corporate advisory groups.  Mr. Monroe is also the founder and Managing Partner of Liquid Capital Alternative Funding a commercial finance company focused on providing capital solutions to small, medium, and emerging middle-market businesses.  Prior to those roles, Mr. Monroe was with the Royal Bank of Scotland as a Managing Director.  During his tenure he was the Head of Short-Term Fixed Income Sales for the Americas and later Deputy Global Head of Short Term Fixed Income Sales.

Prior to the Royal Bank of Scotland, Mr. Monroe was with Barclays Global Investors and served as the Global Head of Cash.  Mr. Monroe began his career in finance in sales and trading with Bankers Trust, a New York based merchant bank.   Mr. Monroe received his Bachelor of Arts in Economics from Williams College.  Steve is on the Board of Directors of Jushi Holdings, a globally-focused, multi state cannabis and hemp operator.